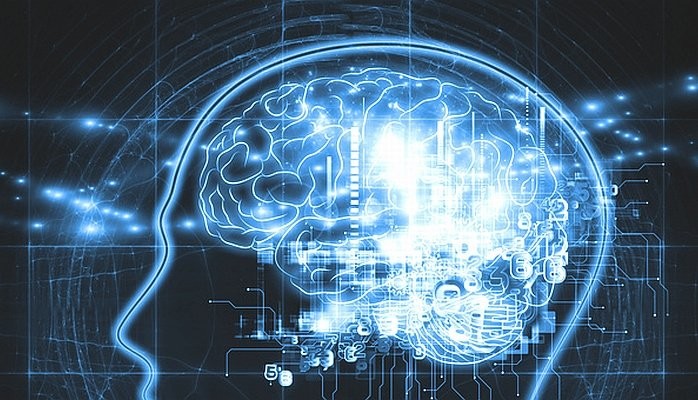 Years ago I worked on a project where a new transport system had to unload large baking tins with cake (200×60 cm) automatically from an oven on to a conveyor track. 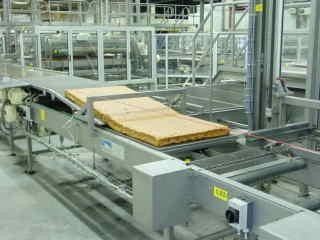 For years the work was done by two men who stood beside the roaring hot oven mouth, picking up the hot baking tin with fireproof gloves, flipping it over with a bang to release the cake. And this every 10 seconds!

There are many reasons one can think of to automate such a task and one would think that the cake bakers would rather spend their time differently. But I was wrong about that.

These men thought it was a pretty fun job! And once you´d get the hang of it, there was even some time left to chat with your colleague at the other end of the tin. . .

So many people find pleasure and honour in their work where others might think “There must be a smarter, more efficient way?”.

In the coming decades engineers will find themselves in the same position as the craftsmen who they’ve made redundant over the past decades by automating their jobs.

Now that’s a scary thought! The same feeling that all these production workers had when a new machine was rolled in that would do their job better and faster …

“Nonsense! My work cannot be done by a machine.”

And that is a reaction you hear from both the production worker as well as the knowledge worker.

However, you can’t ignore a number of trends that have been going on for decades:.

Partly because of these trends Artificial Intelligence is no longer something out of science fiction stories. The height of your insurance premium is determined by a knowledge system.  IBM’s Watson is even much more powerful … and available in the Cloud!

Just like the production worker, the knowledge worker can’t deny these trends: even his work will be automated in the long run.

“But then the knowledge will disappear!” cries out the production worker and knowledge worker in unison.

Well no: knowledge is shifting. From the head and hands of people to machines and systems. ‘Retaining knowledge’ not only sounds better, it actually is!

If there is anything to be learned from all those years of (production) automation, it’s that it ultimately does not cost jobs, but provides more prosperity. The cake bakers from the beginning of this story found other work. Work in which their skills were used in a new way. Work where they were good at, work they liked, work where they have learned new skills!

And the Artificial Engineer? It will be your new colleague!

the Art of Engineering
Scroll to top