the World is Flat! 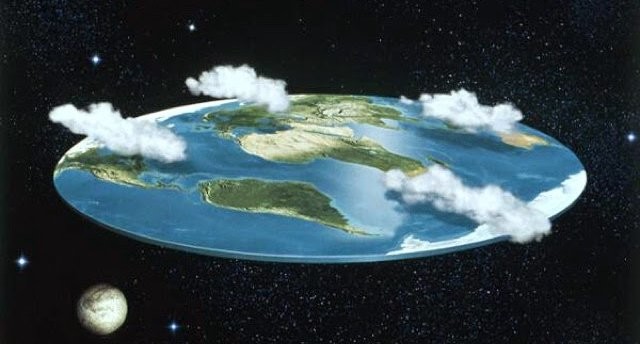 …said the electrical engineer and he continued to work on his 2D-wiring diagrams on the monitor in front of him.

Odd… I thought… the guys from mechanical engineering just told me that the world was 3 dimensional when they showed me their CAD models. How come?

“Well… in the early days, we too used 2D drawings.” the mechanical guy explained. “That’s because many tools we used could only work in one pane at a time.” Indeed, making a cut with a saw or groove with a chisel is a two-dimensional operation. But since the use of CNC-controlled multi-axis machinery, and more recent 3D-printers, have become common practice, the mechanical engineer needs a 3D-engineering tool to get the most out of these. And …

it just makes sense: a 3D-What-You-See-Is-What-You-Get- model is always more intuitive to us humans then a 2D abstraction of the final product.

Unlike machining of mechanical parts, control cabinet assembly is still, for the most part, done by hand. The wiring diagram shows how the wires connect the electrical components. A lay out shows how these components should be arranged on the back plane. The electrical engineer is more focussed on (electrical-) energy distribution then on physical outline and dimensions. The people in the cabinet workshop will figure out how it all will fit together… or not.

So, in some way, it makes sense when electrical engineers state that the world is flat: a perspective that meets their needs. On the other hand… this is the 21st century!! 3D is all around us (TV, cinema, printers, engineering tools), why not use it? What if … an electrical engineer would just start ‘building’ a 3D-cabinet on his workstation and generate 2D-drawings, wiring diagrams a.s.o. based on that model??

While chewing over that thought I pulled a cup of coffee from the machine and told the software engineer next to me about these 2D-electrical engineers. He gazed at me and said: “Two dimensions? Are you out of your mind??? It’s a binary world! One and Zero. On and Off. And already its driving me crazy sometimes!! One dimension is more then enough to get me into trouble!!”

And off he went to a meeting with his next dead line, obviously running out of time and good ideas …

COVID-19 and the Wheel of Trust
Scroll to top